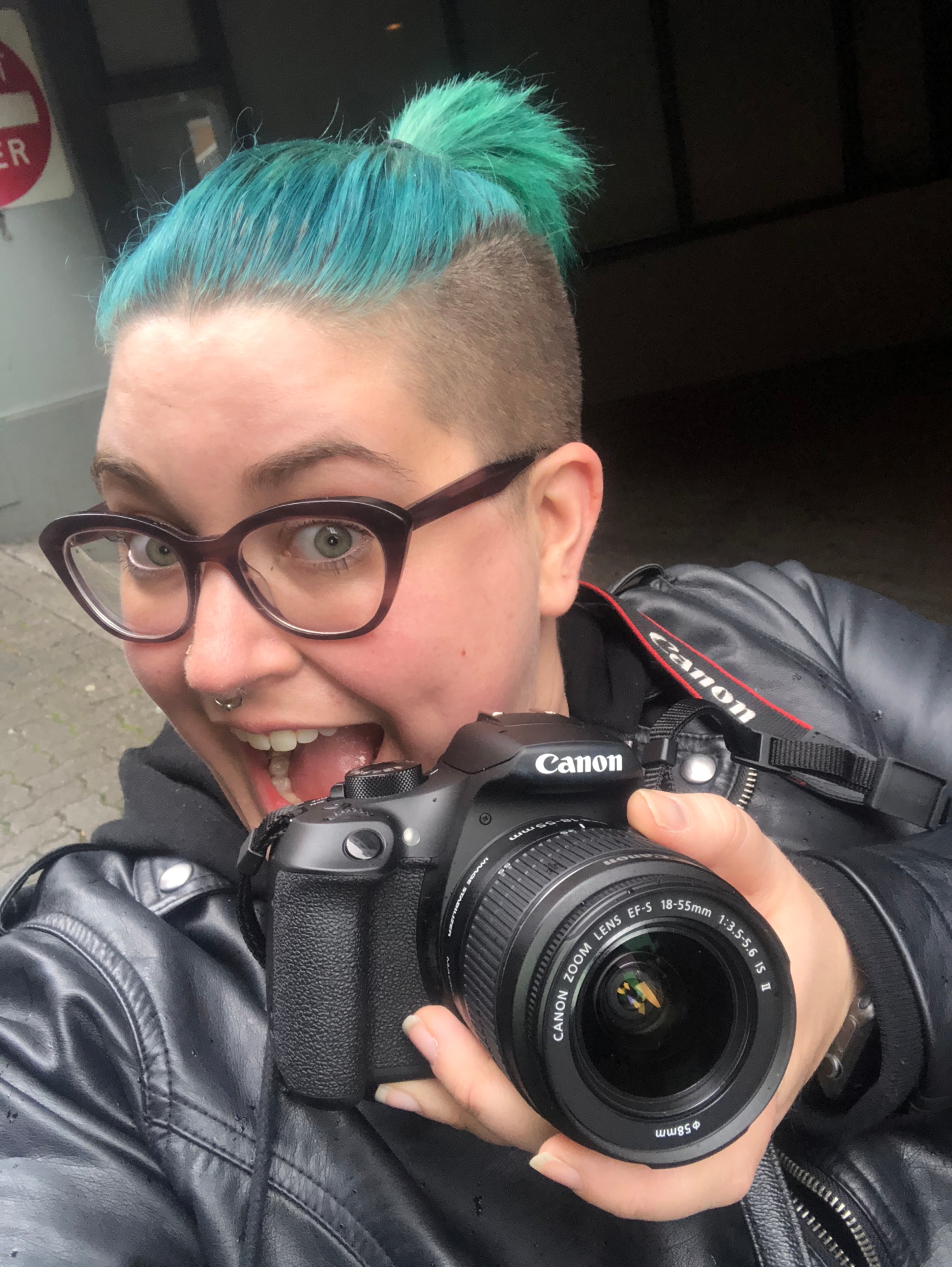 Years ago when I was in high school I became engrossed in photography. I learned how to develop and print my own film. It took a lot of patience and practice to get even remotely good enough to create a portfolio. I was so bad at landscapes and they frustrated me so much, I actually turned in a photo of a dead plant my dog had chewed on for one of my projects. It was awful. Fortunately I had an amazing teacher who pushed me and encouraged me- telling me that I could do it. She always believed in me. So, I stuck with it and I kept trying and practicing until finally, when I graduated, I was able to present my teacher with some beautiful prints of some landscapes I had shot. When I look back at my portfolio now, I realize the photos are actually pretty awful for the most part. What’s important though is that I loved it.

Since I moved up to Washington 13+ years ago, I stopped taking photos and have missed it ever since. For years I’ve been wanted to get a DSLR camera so I can start taking photos again. This year I’m celebrating 10 years sober and as a celebration of that accomplishment my partner and I bought me a Canon Rebel T6 so I can get back on the horse. Yesterday we went out and took photos all day- I took over a hundred photos and you know what I learned? I forgot ALL of the little photography knowledge I had. HA! And that’s okay- I’m going to stick with it and keep trying, practicing, and learning. So suffice it to say, if you decide to embark on this journey with me, you’ll see a lot of mediocre photos, some really bad ones, and maybe even a few great ones. 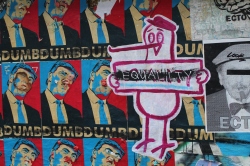 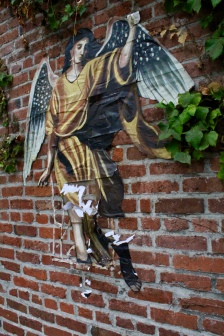 Graffiti art found along the gutter in Post Alley, Seattle

Posters along the wall leading into Post Alley, Seattle 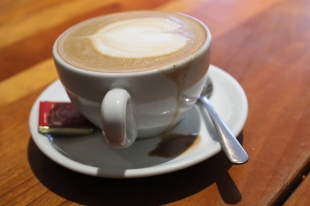 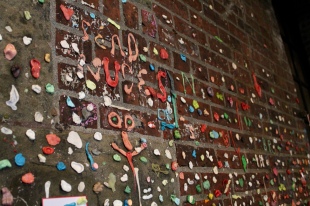 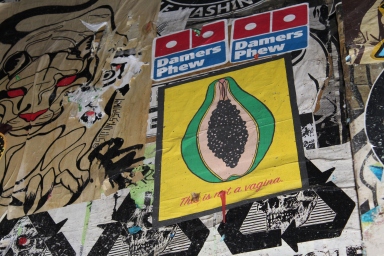 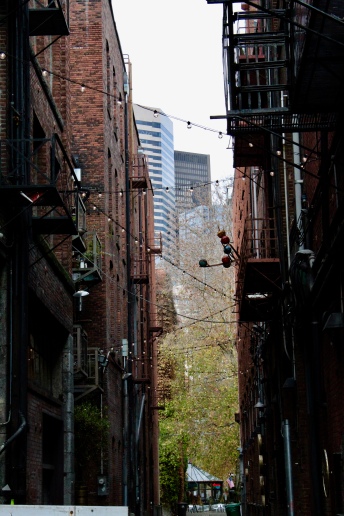 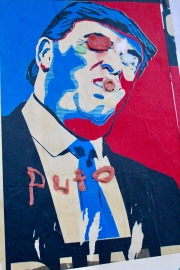 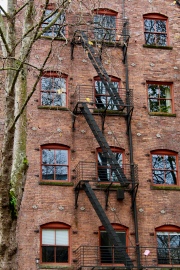